Nyssa loves to tease the boys, in fact it’s the only thing she likes more is the feel of tight, restrictive ropes against her skin, the tingling of electricity on her body, the feeling of the cane on her breasts and inner thigh. Master knows just how to manipulate her body, to make her call out for more, until she has not one but so many orgasms, he loses count.

French teacher, Anastasia knows how to captivate the attention of her new student Christina Carter. The restrained and gagged au pair is made to learn quickly and fulfill all her teacher’s Desires. Bound struggles, gagged with lemons, compelled orgasm, wicked games and dick on a stick are all part of the learning process! That will teach her to question her teacher’s authority!

These girls try to help each other’s relationships, only to find themselves in a den of tease and training. Can their friendship survive the trials and tribulations that they face in the Mistress’s den? Pain, beauty, pleasure, and the severity of the Mistress’s whims, this video strives to push the limits.

Two hottie friends. Lexis and Ally, just strolling along past an abandoned building when suddenly they find the building isn’t as abandoned as they thought. Then super model Beth decides she can cut through the building. All bad mistakes. The girls will be taught the error of their ways. Asian Joey gets a good hard spanking in this one too….as an added boner.

Tearfully, Jody struggles against the ropes that cut into her nakedness and hold her immobile. The burglar found her cache of bondage toys and is using them… on her! But Jody startles herself when, in the midst of her terror, the masked, nubile beauty turns on a red hot heat in her loins! Later, Jody and her girlfriend, Dianah, set a trap to catch the thief, punish her… and torment her… Jody does it for revenge, but Dianah does it because she thinks the thief is from high places… and even poor little rich girls must be punished when they are very bad!

Four sexy submissive pain sluts are taunted in devious ways. Leahnim is kept in an outdoor cage, compelled to stand on tiptoe and whipped, hung by her ankles and caned, and endures clothespins clamped in every sensitive spot. Sybil is strapped to a metal chair with clamps and weights on her nipples and labia and is taunted with a special device. Lilith stars in a special fantasy sequence… she is questioned and taunted with whips, clamps, and cavity-filling inflatables, then kept as a slave girl. Skye endures multiple whippings whiled gagged and tired in strenous positions. She gives a bondage blowjob and is fucked by a machine. 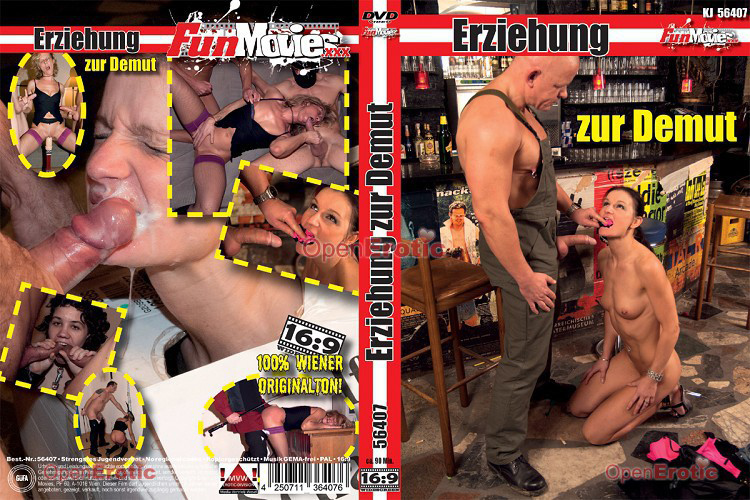